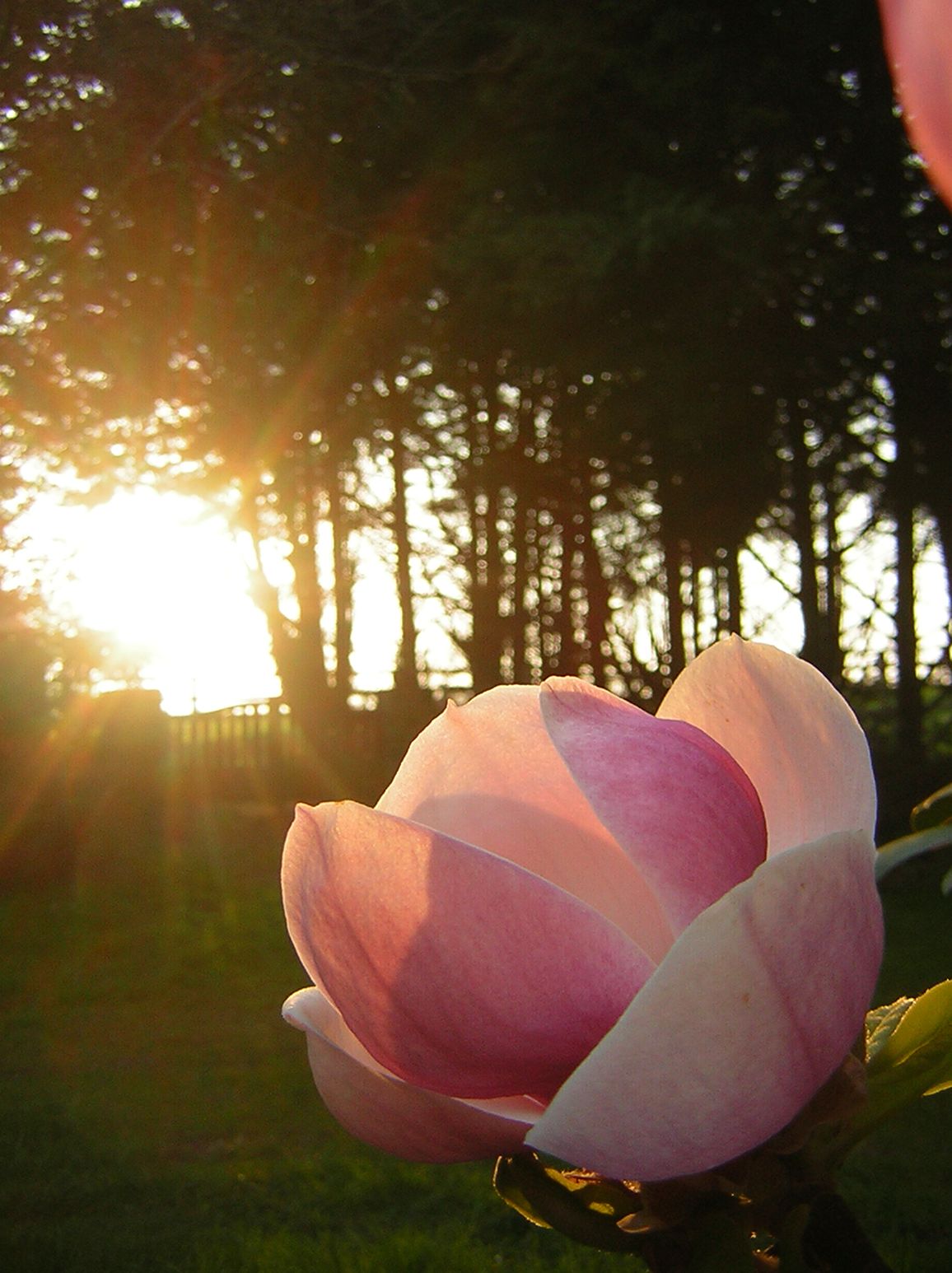 I’m not a mom. Yet. I want to be, but my husband and I have been walking through the perils of infertility on our way to parenthood. It is most likely that we will adopt or become foster parents. Or just the best godparents, aunt and uncle our fifteen nieces and nephews could ever want.

So Mother’s Day is a little tricky emotionally. Not quite as much as it might be for women who have recently miscarried, like one of my friends or this particular rabbi who would really, really like us to tone it down. And she’s at least half-right. There’s a lot of pink, a lot of painful reminders about what isn’t. What isn’t in our arms, what isn’t the way we’d thought it would be.

But then there is what is. An awesome husband. Understanding parents. Sweet in-laws. Four sisters and two sisters-in-law who are amazing mothers. A new sister-in-law with her own wonderful, charming mother. As I said before, FIFTEEN nieces and nephews.

So I celebrate that, even as part of me mourns. It doesn’t help to pretend that the holiday isn’t happening. There will be a lot of chocolate and flowers floating around this weekend. I’m excited to visit and share the holiday with my sister and my mother, and we will be having some of that chocolate together. But it would help to acknowledge that motherhood is a bit more complicated than often portrayed in popular media and in our churches.

For one thing, not everyone has a mother to celebrate. One of the searing memories of my mother’s childhood is being forced to make a Mother’s Day card after her mother died. In her day, that’s what you did in a first grade art class, apparently, whether or not you had anyone to receive your folded paper gift. There are mothers who generously give their babies to adoptive parents and foster mothers who are mothers for the moment. And then there are the people who bear the scars of mothers whose abuse still costs them and can not be celebrated.

Sometimes we have this picture of motherhood that does not involve vomit or blood or meetings in the principal’s office. All of those things seem to happen to most mothers at some point. They also happen to teachers, who get an entire national week of appreciation (often organized and facilitated by the school’s mothers). One single day in May hardly seems enough, and it isn’t. We can never tell our mothers that we love them too often. We can never try hard enough to honor them through our behavior and accomplishments.

But we also can not forget the women who aren’t yet, and may never be, mothers. We must not forget the mothers who have buried their children, and those who are waiting for them to come home. We can acknowledge the mothers facing challenges they never expected. We can remember those who are mourning the death of their own mothers. We can count our own blessings, and open our arms and hearts to others.